It is a very important energy center, to connect you to the Earth, Gaia.

The root chakra allows you to anchor yourself internally but also to bring vitalenergy,

going through your legs and returning to earth the negative energies

It's a chakra not to be overlooked. The foundation of emotional stability and your protection.

Every spiritual jewel I created helps you through lithotherapy with the virtues of stones as well as totem animals.

which will be used.

In addition to shamanic jewelry meditation will be of good help

to balance the root chakra.

In meditation visualize it, look at its appearance as well as your feelings,

concentration of energy and breathing.

to harmonize and balance your chakra.

Sort by:
Best sellers Relevance Name, A to Z Name, Z to A Price, low to high Price, high to low
Showing 1-7 of 7 item(s) 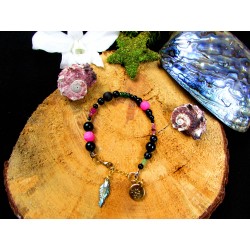 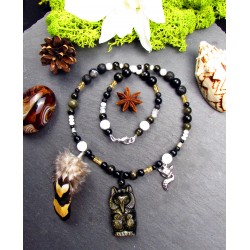 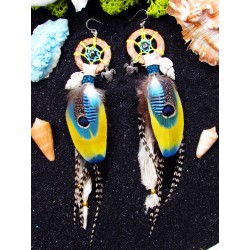 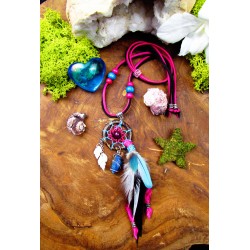 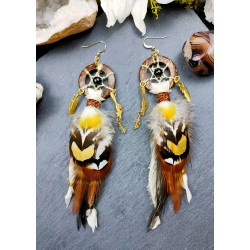 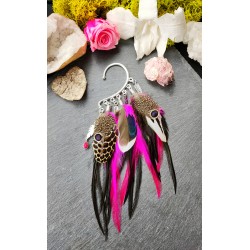 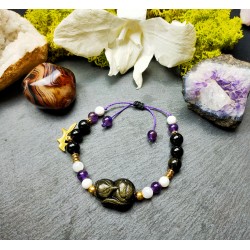